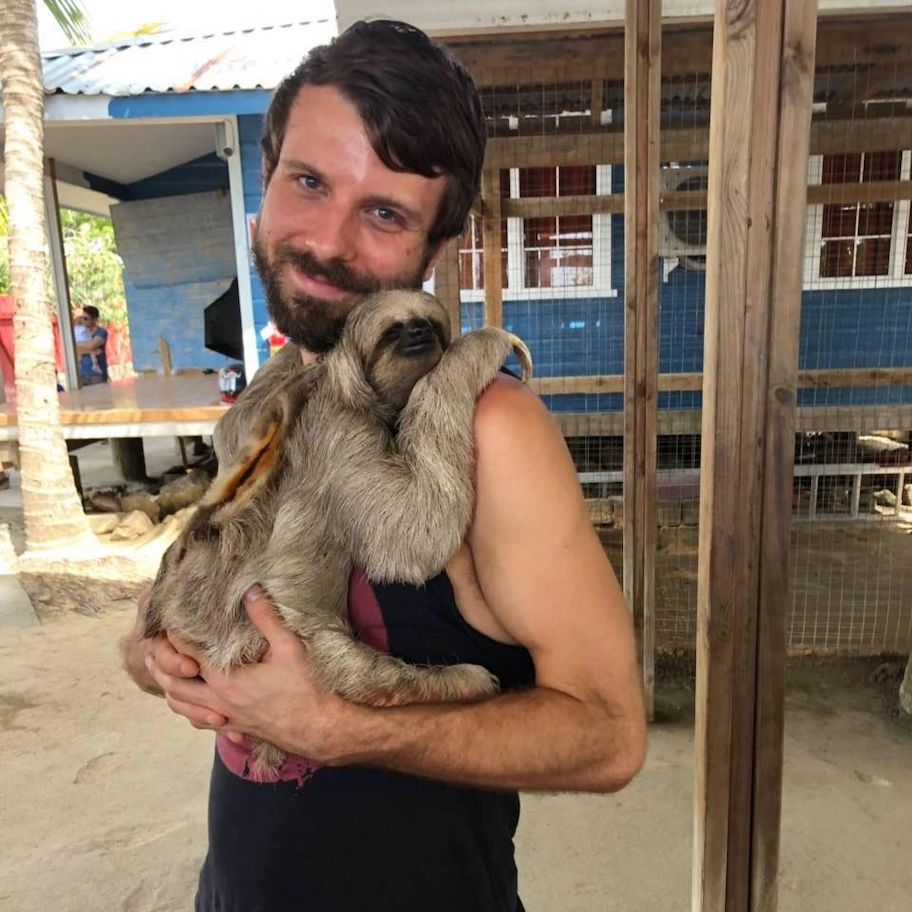 My name is Kevin. I’m a budtender here at the new Kootenay Cannabis Niagara Falls location. I have the unique perspective of having been employed in the cannabis sector through several of the key transformative stages of its evolution and I thought it might be interesting to look back on my roots at a legacy era dispensary and compare/contrast that experience with where we’re at today. This post isn’t meant to be a pining romanticizing love letter to the glory days of cannabis but rather, a sober look at what used to be (for better or worse), an assessment of what is and thoughts about where we could be in the future.

The cannabis landscape sure has changed over the last few years.

I got my start working in a prominent “medical” dispensary in Hamilton, ON. I use quotations around the word medical because while we had received some training in how to recommend online cannabis products to medical patients and we did have an on-site naturopathic doctor, the staff were not even close to being medical professionals. I often found myself in situations that were way outside of my expertise and comfort zone.

Branding ourselves as a medical dispensary that required membership was a nice way of giving medical patients access to quality products that didn’t require them to wait for the sometimes slow LP mail orders.

The real advantage to such a branding, however, was that generally, the police tended to leave us alone. We were an illegal operation, true, but at the time in Hamilton, there were over 100 illegal dispensaries throughout the city. Many of these places were the kind of hole in the wall, sketchy operations you might find yourself buying $3.00 grams of substandard cannabis next to a suspiciously young-looking patron from employees who may or may not have a criminal record. These were the realities of the grey market which Hamilton police were doing their best to suppress but for every ramshackle dispensary that got raided, two more would pop up to take their place. So the cops looked at us as a kind of necessary evil that gave people who were going to buy weed, either way, a safe, clean, professional environment in which to do it.

As we got closer and closer to legalization it became clear that the newly appointed Ontario government was going to monopolize the cannabis market. A warning was issued to all legacy dispensaries that basically amounted to “your days are numbered, shut down”. Some places closed of their own free will, some were forced to close. As time went on I became increasingly fearful that our utopian dream was ending and that each new day could be the day the hammer came down.

Eventually, everyone got raided and were forced to shut down. I did have the unique experience of being present at a police raid and luckily because none of us had criminal records and because the police looked at us favourably, all the employees were sent home without charges. After the raid, it became clear that there was no future for the grey dispensaries, “medical” or otherwise. After a certain point, the water became too hot and I didn’t feel safe anymore so I left and pursued other work.

About a year later I found myself, as fate would have it, working at Hamilton’s first legal dispensary. It was a big change. I had to familiarize myself with new products, new packaging, new workflow and new rules.

The set-up of the shop was more akin to an apple store than a weed store. Rather than having a budtender at their own station serving product and processing transactions, we had budtenders floating on the floor, greeting people as they came in and running product in baskets back to a cashier.

At the time we were really the only game in town so we were basically serving all of the greater Hamilton area. It was fast-paced and could be pretty chaotic.

Many of the regulatory changes were actually quite welcome. While we lost some liberties- the quality of the product definitely changed and we weren’t able to inspect it prior to selling- certain rules like not being allowed to speak to any medical questions really created an environment where I felt totally comfortable within my limitations as a recreational market cannabis employee. Brands became more consistent and it was definitely nice working in a setting where I wasn’t looking over my shoulder all day for police to walk in.

Then COVID hit and I stepped away for a while. At the time, the store was being taken over by a big corporate cannabis entity and working conditions began to slowly change to reflect the will of our new corporate overlords. I learned what a difference it makes when you go from a cool independently owned operation to a corporate powerhouse. These changes were not quite as welcome for me and when COVID really started up I took these as signs that I needed a change. So I packed up my life and came to Niagara Falls.

Again, as fate would have it, there was a new dispensary opening just down the street from my new home. I loved the branding and the company’s mission statement so as soon as a job posting went up I submitted my resume.

Kootenay Cannabis feels very much like the bridge point between my early days in the legacy market and where we are with cannabis today. It has the vibe of a cool, independently owned business that cares more about delivering quality care to its patrons than it does about maximizing profits. The management clearly cares about its small team of budtenders and our ideas and opinions. At Kootenay it really feels like we are all honorary “part owners” and we are given the liberty to bring our own unique personalities to the dispensary, giving Kootenay a unique personality of its own. You can really feel Kootenay’s West Coast heritage, bringing some of the magic of the titular “Kootenays” region in BC, renowned for cannabis cultivation.

The experience of working here in Niagara, a few years into legalization definitely has its differences. Now it seems there’s a dispensary on every corner, so the competition is stiff.

I am, however, filled with optimism for the future of this company. I believe Kootenay has managed to take all the spirit of a legacy dispensary with roots in motherland BC and implement it in just the right way for the legal market. It’s a difficult thing to describe without actually experiencing the ambience we’ve created so come down and pay us a visit, you’ll see what I mean.